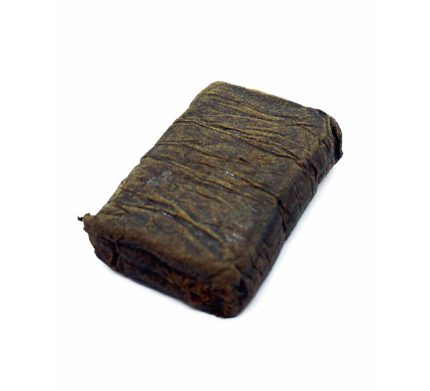 Amnesia Haze Hash €9,00
Back to products 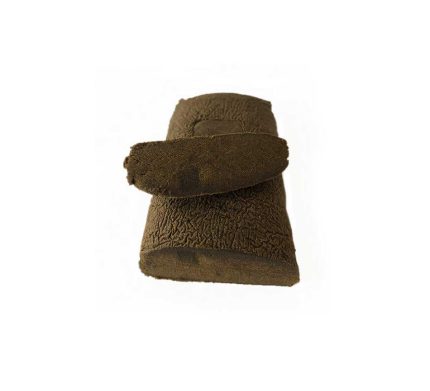 This is a domestically produced premium product in the “OO” or “Zero Zero” style. This rare treat is probably the smoothest hash we have seen in years. Made by a local hash maker who was trained by a master in Morocco and now uses his own modern way of making hash. In this process, the cannabis is grown and then harvested immediately after harvest. Zero Hash.

The plants are hung upside down in a commercial freezer at sub-zero temperatures, which preserves the terpenes and flavanoids. Terpenes and flavanoids are preserved. The hash maker then extracts the cannabinoids through sieves that are several microns in size. This process is repeated many times and results in different qualities of hashish. This zero hash is known as the best quality, it is the first batch. Zero Hash.

This hash is sticky and resinous and smokes, unlike any other hash we have tried. Strong gas notes make for a superior and very strong high and flavour. It can be difficult to roll hash into a joint, even when cubed. This hash used to come in small eggs, and if you roll some of it into small balls or a larger ball, the outside oxidises and the inside retains a sticky brown, sugary colour.

There are no reviews yet. 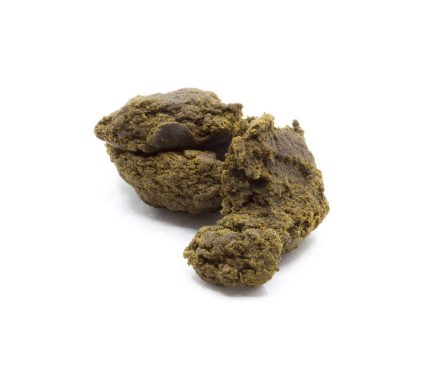 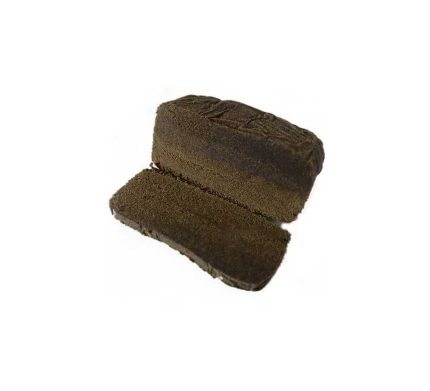 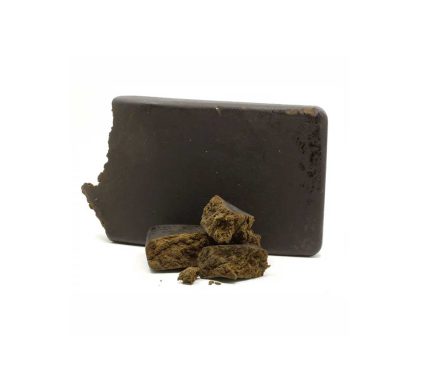 Ihr Zugang ist aufgrund Ihres Alters eingeschränkt.
I am 18 or Older I am Under 18
Start typing to see products you are looking for.
Shop
Wishlist
0 items Cart
My account